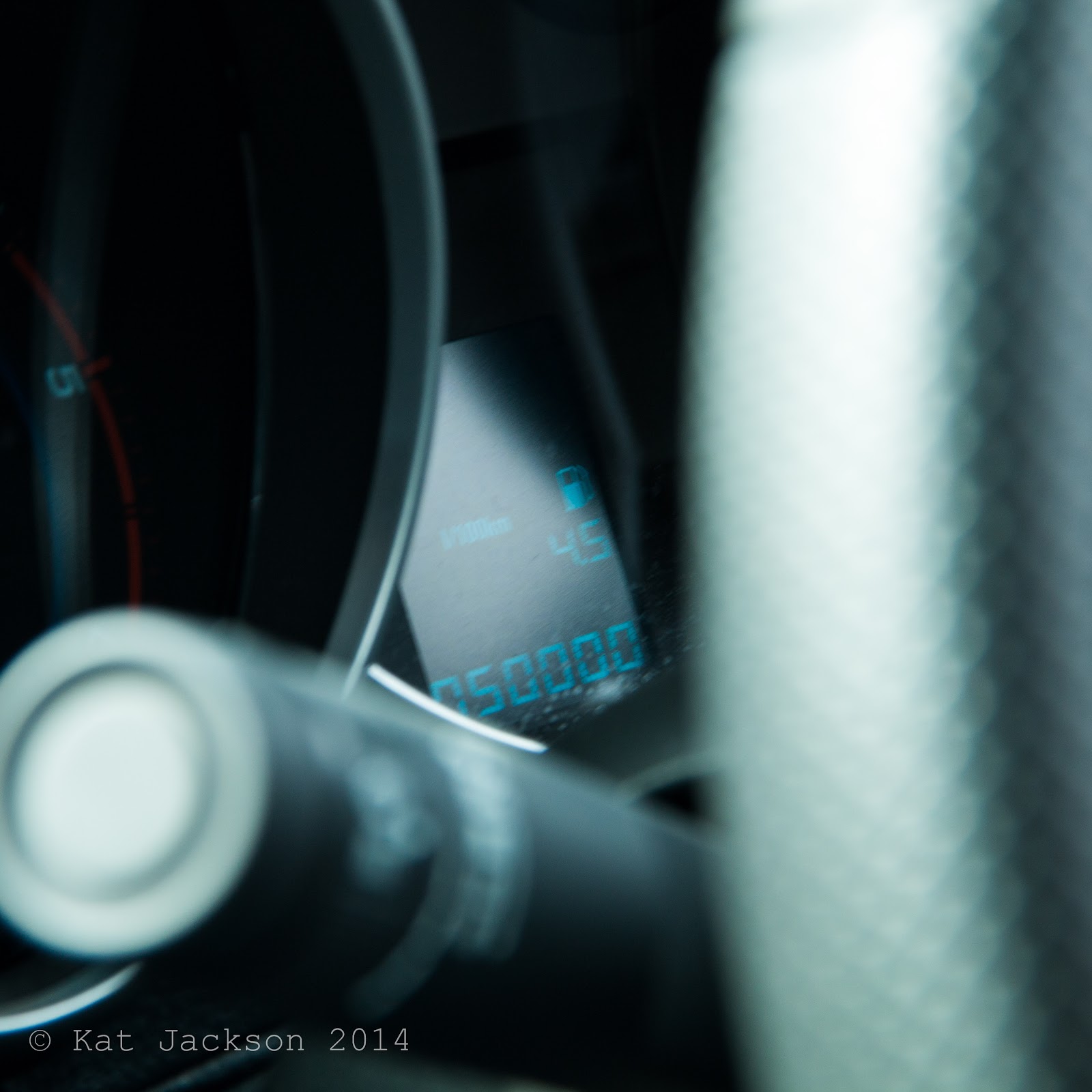 Firstly, I apologise for my absence. This blog is a diary of my non-work endeavours... but I feel as though I've done nothing but work and sleep since some time before Christmas.

That's not quite true though. I've done lots of little things (though no sewing!). Some of them seem mundane, but when I think about how much I enjoy reading other people's day-to-day blogs, it seems silly of me to be ashamed of talking about my own life!

Anyway, Chris and I planned a December road trip around New Zealand's South Island. He spent time living there in his early 20s, but my only trip there was our brief weekend to Akaroa in 2013. Here's our itinerary. MANY thousands of kilometres. 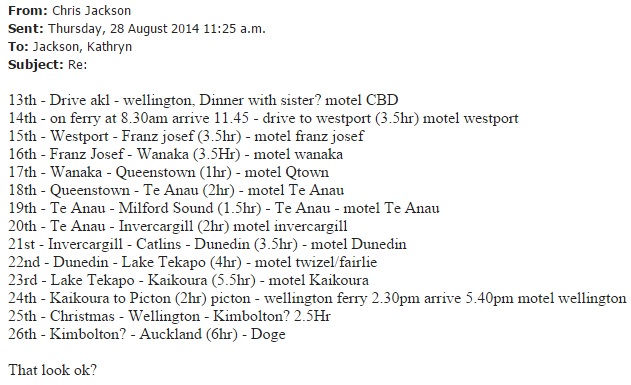 We took the Interislander, as it's the only way to bring your vehicle between the islands (obviously). 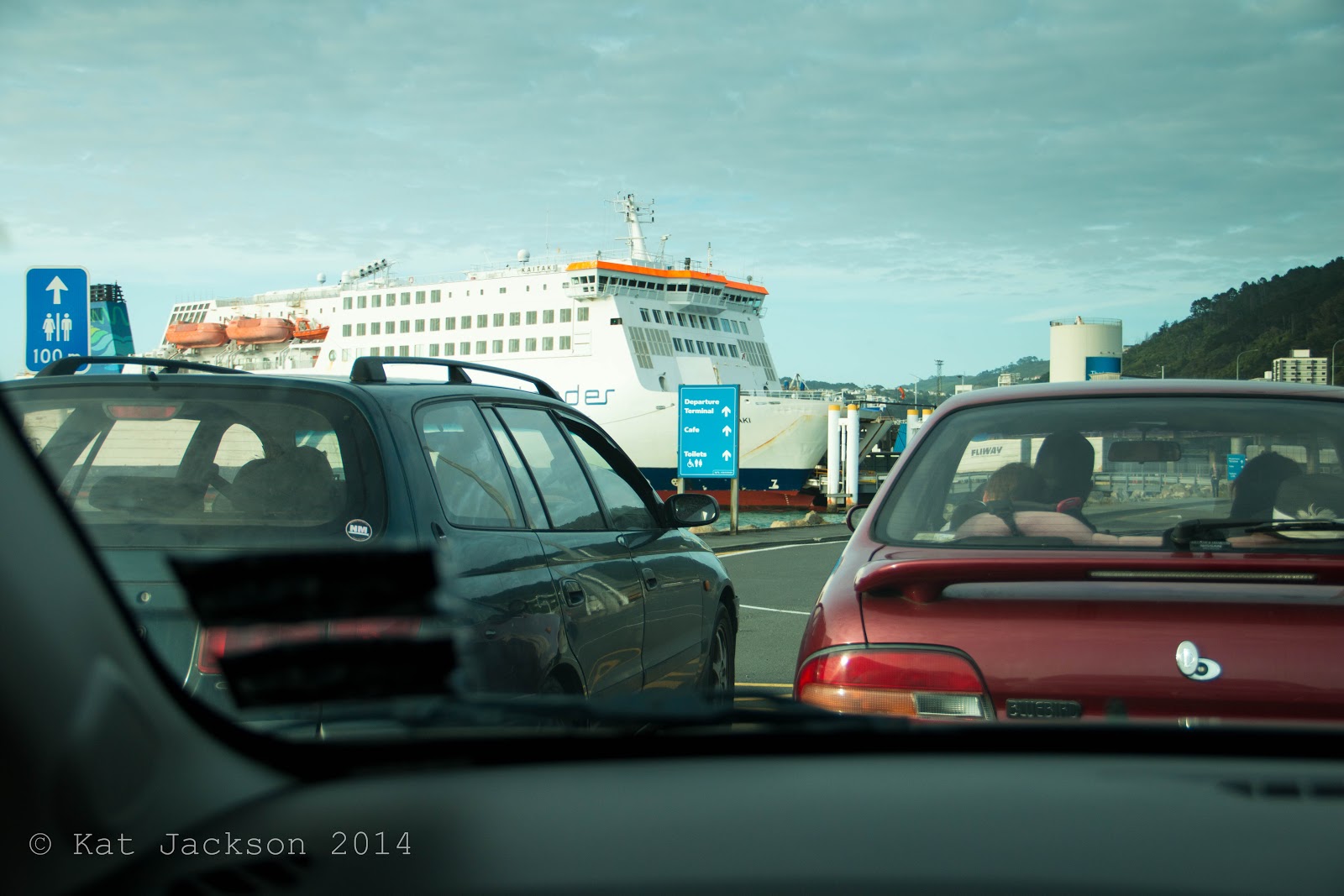 I was disappointed by the service, to be honest. Cafés, lounges and entertainment areas are heavily touted by the advertising. But everything was a bit tired and grotty, and the prices in the various restaurants far outstripped the products. It's much more like a long-distance train service than a luxury cruise. At least it's only a few hours, and the weather was calm!

We had a lovely lunch in Blenheim, and then headed west. Whilst Westport is definitely not a tourist destination (more on that in the next post), it was a convenient place to make camp before we headed further down the west coast. Chris had never travelled the west coast before, but remembered an old Argosy aircraft (of course) that you could climb around on in Marlborough. 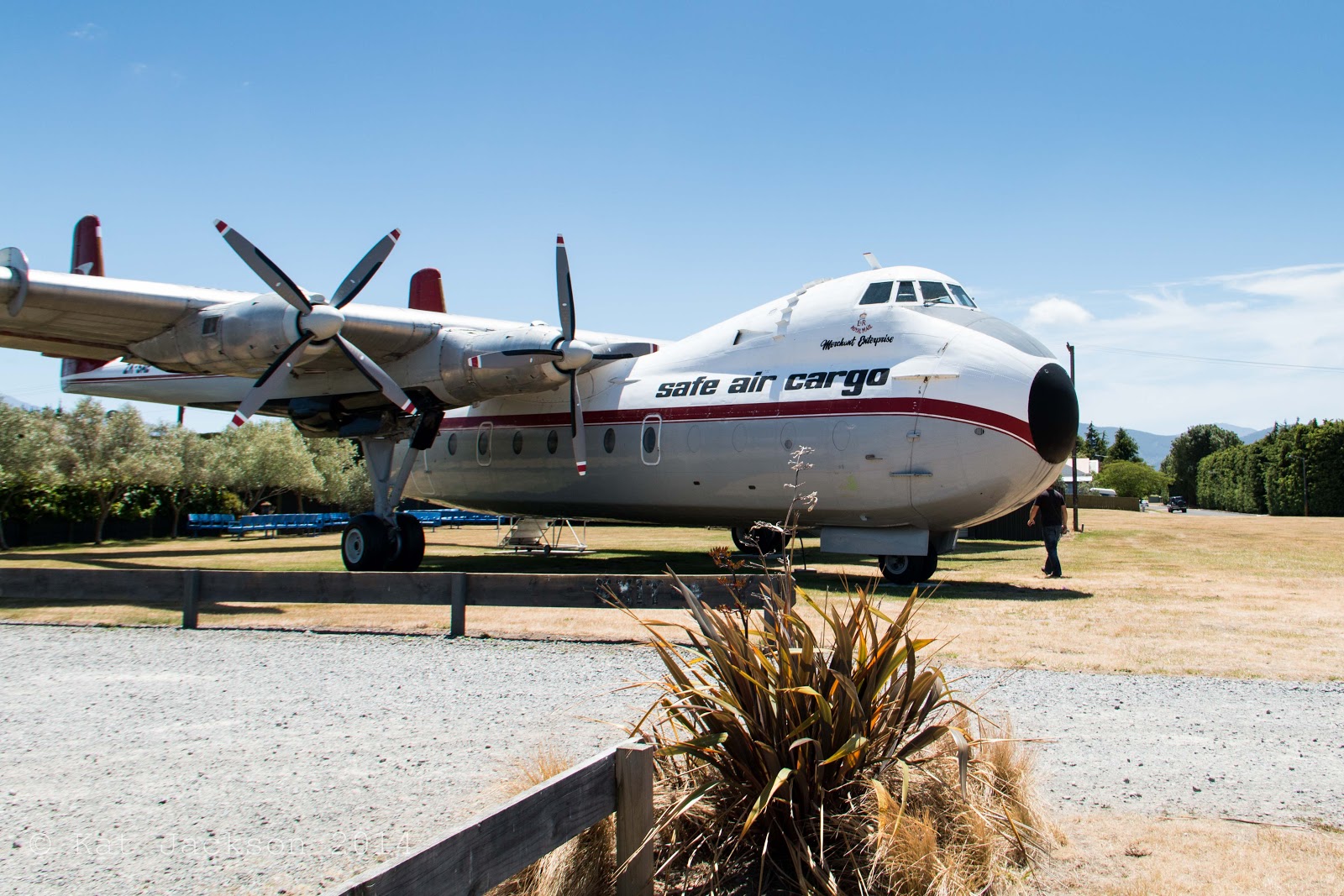 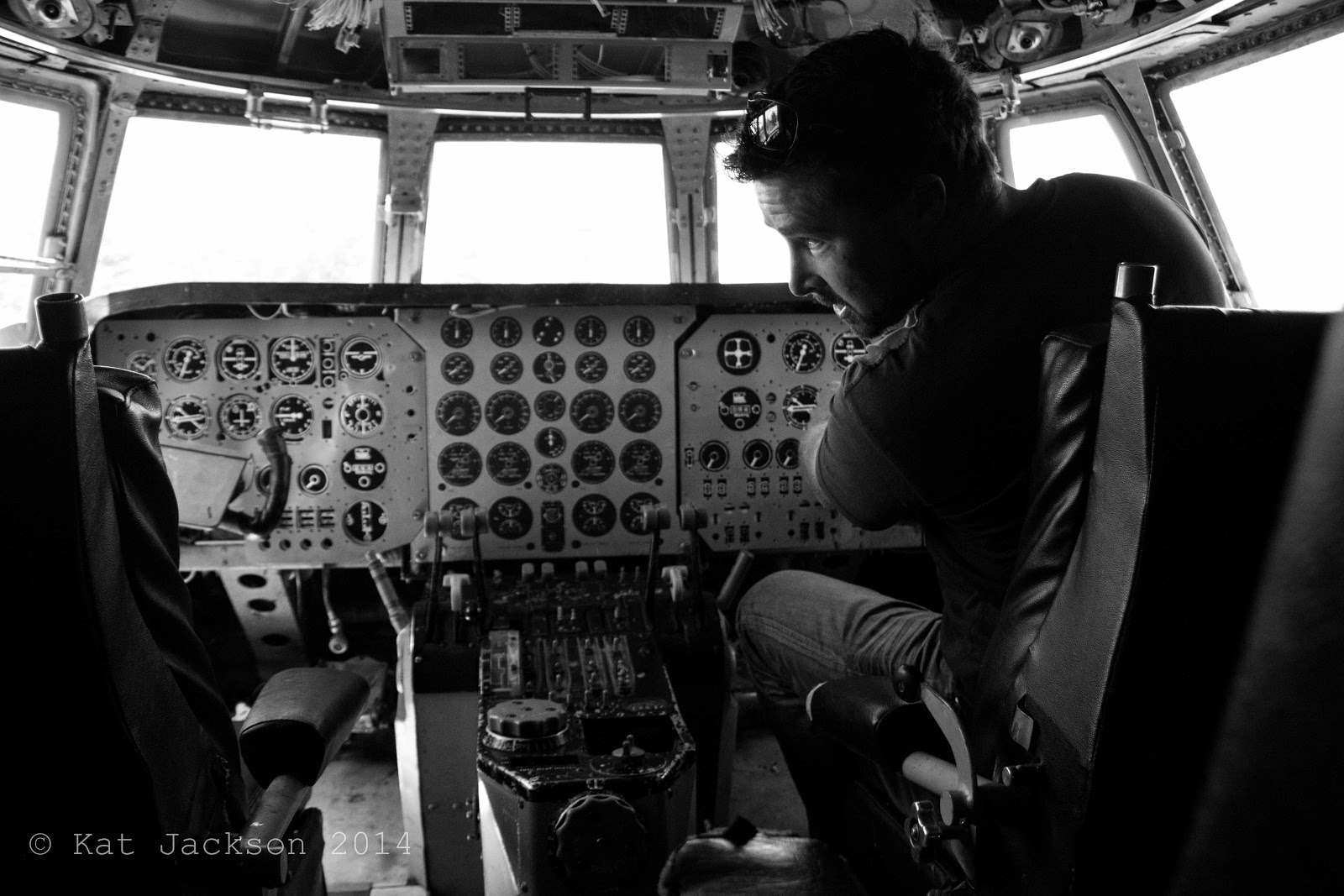 The rest of the day was uneventful. It was new territory for both of us, and scenery like I'd never seen before. I knew there was much more beauty to come, but pleased to have such a nice start. 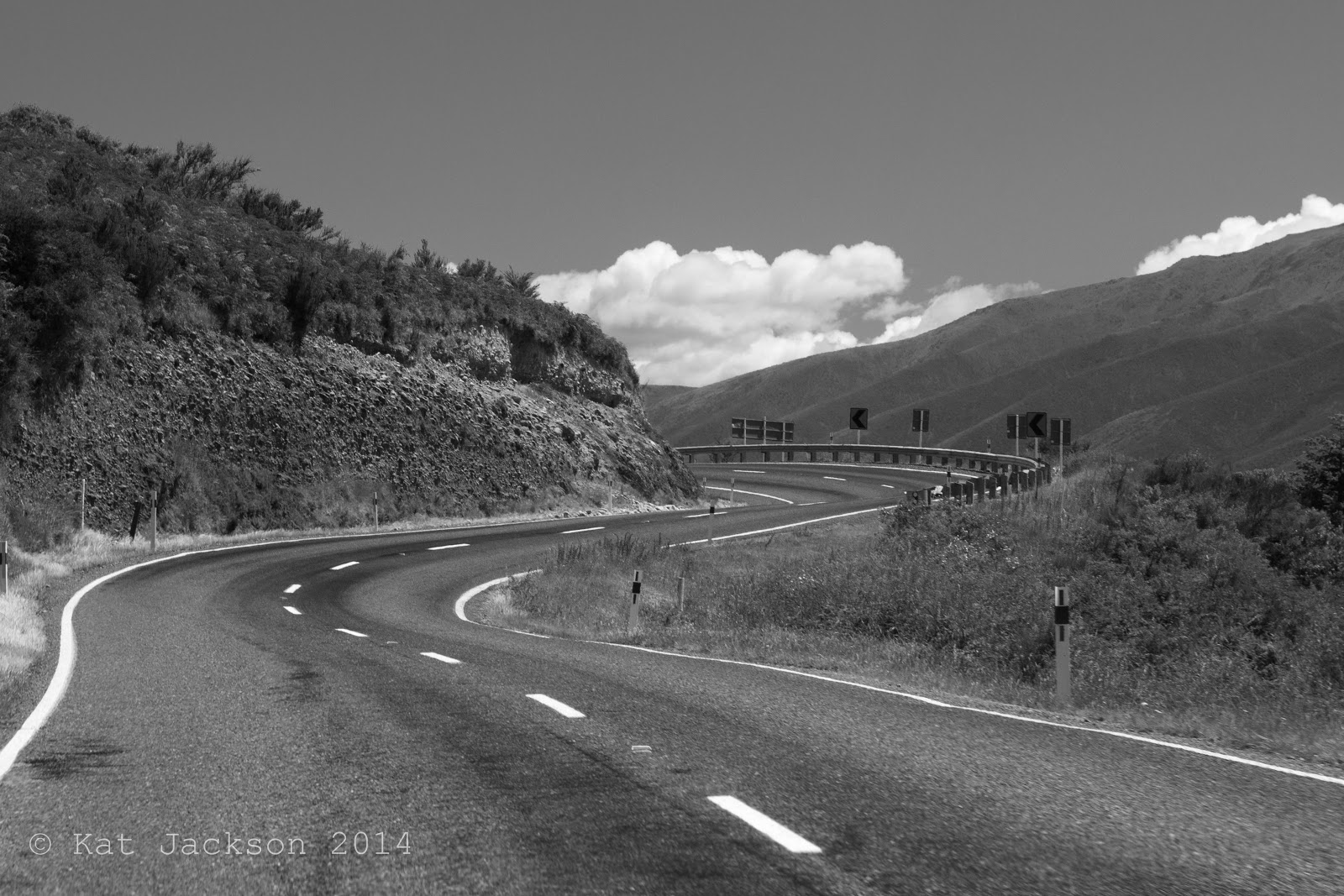 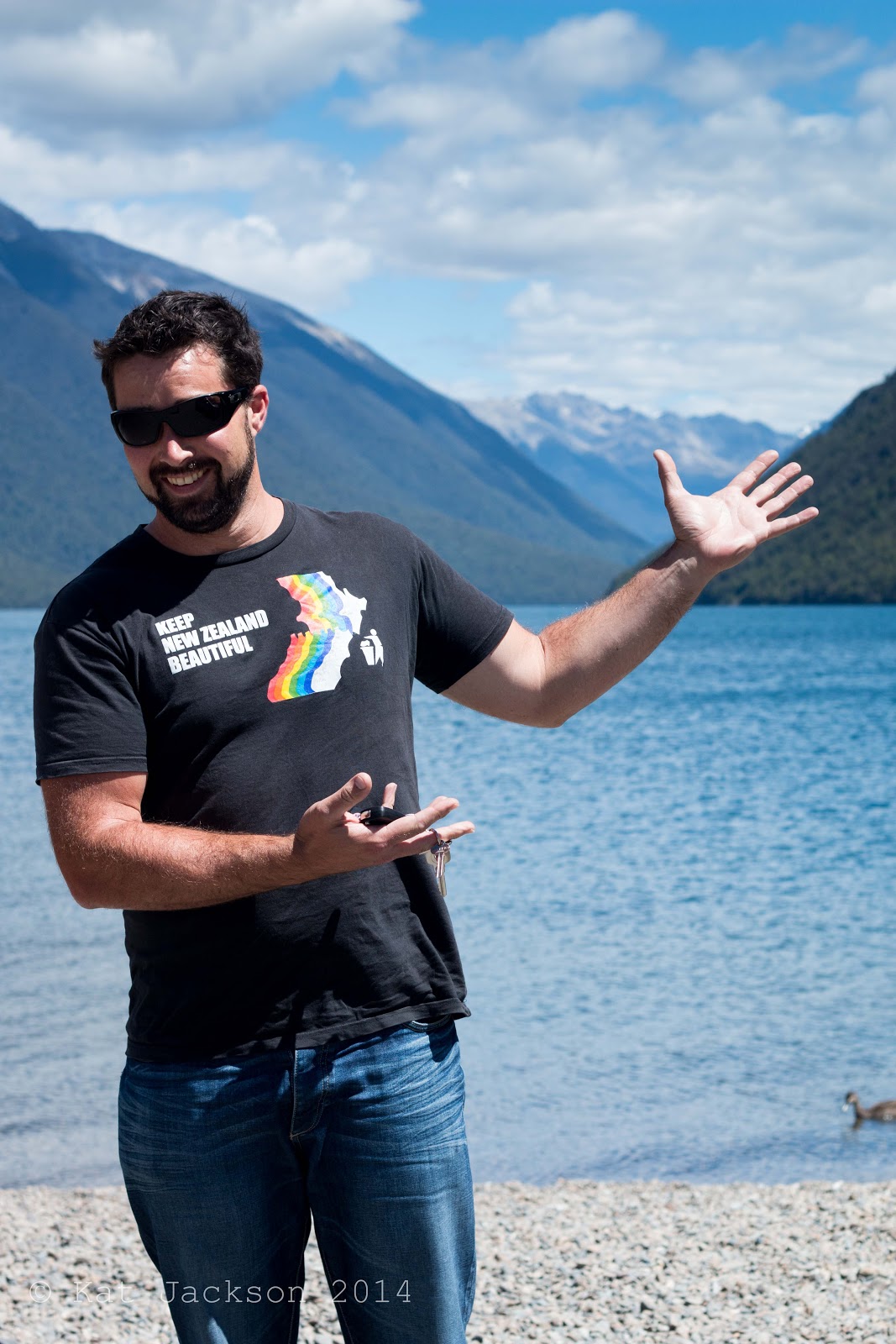