I'm going to split this over a few posts - so many pretty photos, and hopefully a little insight to life in rural New Zealand. Seeing as Auckland isn't likely to become Melbourne any time soon, I'm learning to love this semi-rural city.

I've been looking forward to the Kumeu Show for a few weeks. My workmate C's dad is on the committee, and I discovered there was a section where I could enter my photographs into a competition. C's little girl made some arts and crafts (she's nearly 2). 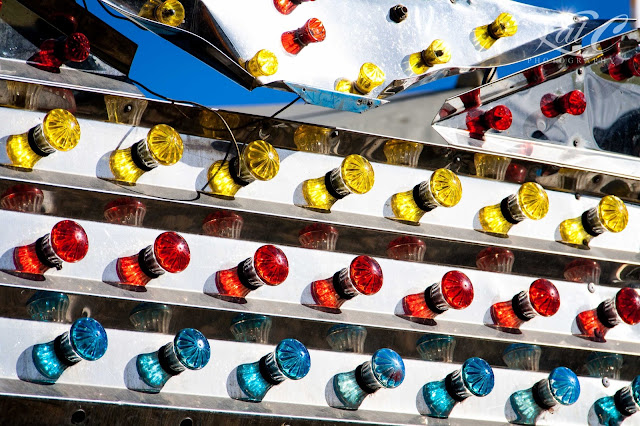 In Australia and New Zealand, many rural towns with more than a couple of thousand people have some sort of agricultural show. They are usually annual, and during either autumn or spring for the best weather. They vary in scale - most rural ones go for a day or a weekend. The Royal Melbourne Show goes for a few weeks and used to have its own public holiday.

They were originally for farmers to "show" their produce and animals. There would be trade stalls (the latest in farming equipment, etc.), and competitions for the best baking, flower arranging, and other crafts. Children would be entertained by Young Farmers competitions, carnival games, and rides. In Australia, there's the added bonus of 'show bags' - varying from $2-$30 on average - containing comic books, sweets, merchandise... anything you can imagine will be in a show bag!

So what entertainment was there today? 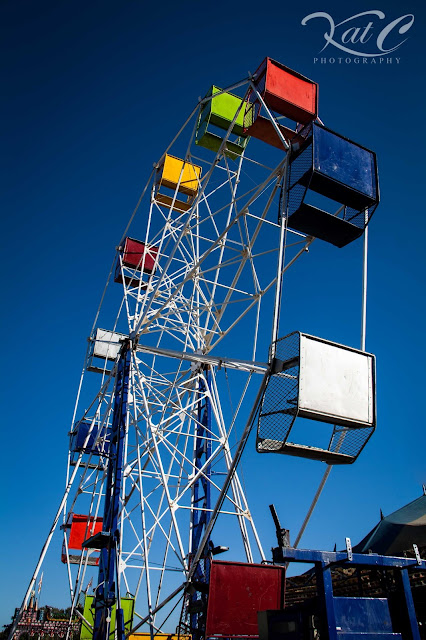 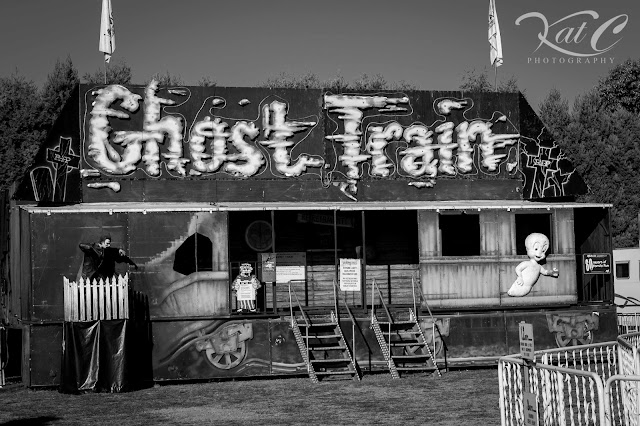 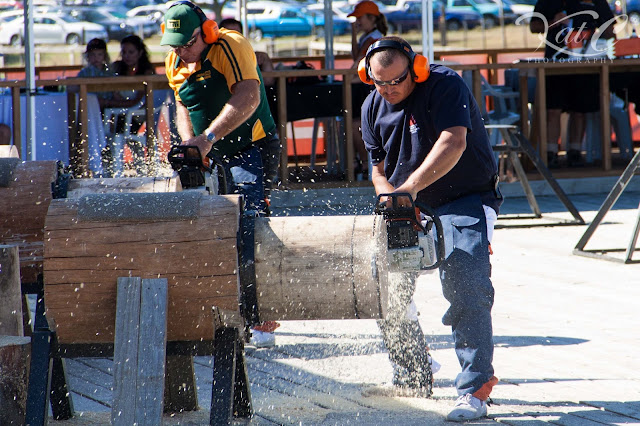