This air show was pretty disappointing. I've been to dozens (?!) of these in my lifetime, so I'm speaking from experience! It was well organised, with plenty of food stalls, toilets, and good transport logistics. The big screens dotted around were good for seeing the in-plane cameras. 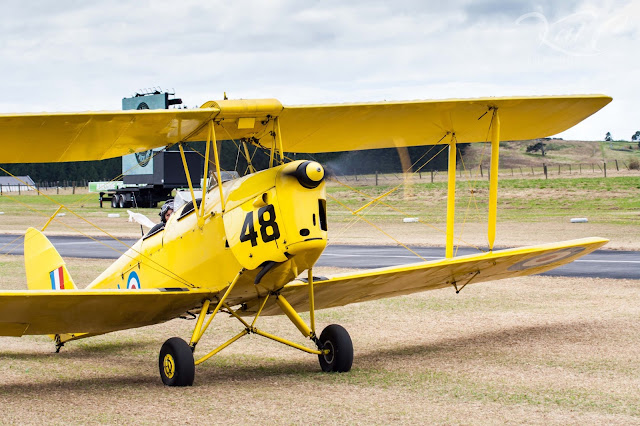 But... it seemed that they forgot to invite anyone. The crowd was the smallest I've *ever* seen at an airshow - I estimate no more than a few thousand people on Day 2 of perfect weather. There weren't many aircraft either. The static display took no more than 10 minutes for an in-depth look. The only NZ Air Force aerial display was the Boeing 757, and there weren't any warbirds or foreign military planes at all. 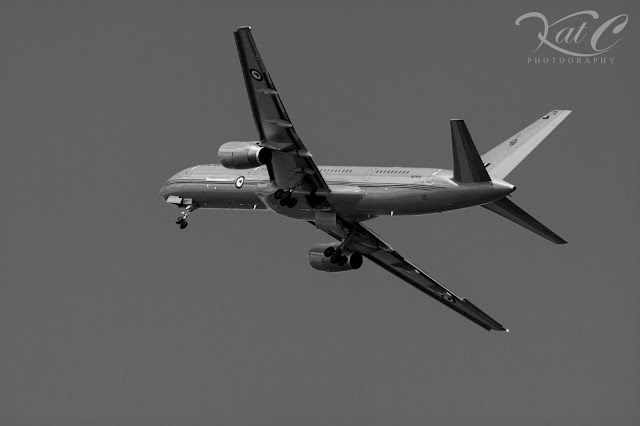 Goodness knows why this was a three day event, there was barely enough action to fill four hours on the one day we attended. At $55 a ticket, I expect a premium show. Unfortunately  I feel incredibly ripped off. This show seemed to be all talk and no action. Jetman was great, but we wouldn't have paid $110 just to see him! 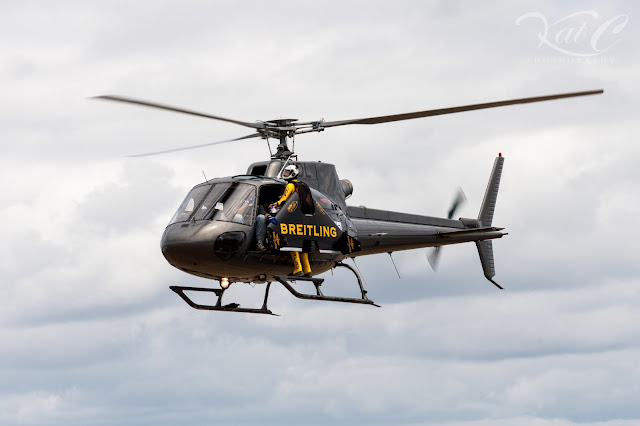 The pilots were great commentators. That irritating guy from Target on TV3, however - I can only think that nobody else was available, because he was a terrible MC. He knew nothing about aircraft, but that didn't stop him talking over the experts. His constant digs at Australians (cheap shot to keep suggesting that their pilots are cheaters!), and his repeated description of Melissa Pemberton as a beautiful/gorgeous 'lady pilot' were both insulting and idiotic. For goodness sake, she's one of the world's best aerobatic pilots - she wasn't invited just for her looks or X chromosomes! 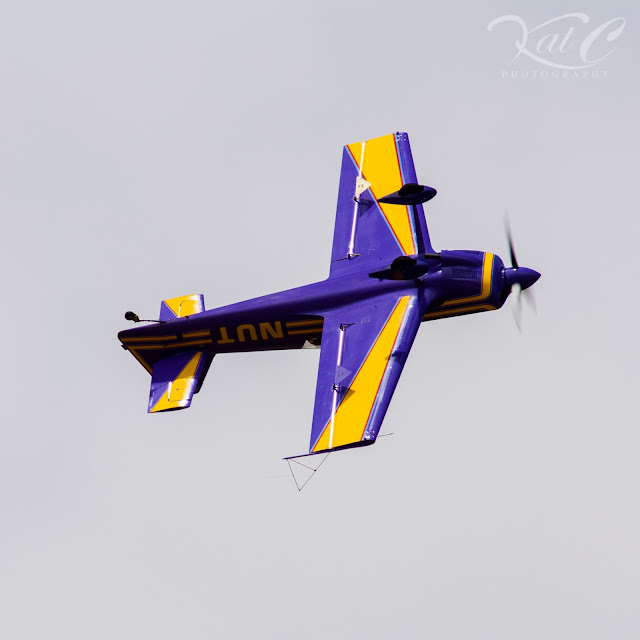 I have sent the organisers a message expressing my disappointment, but I don't have high hopes of a good response. 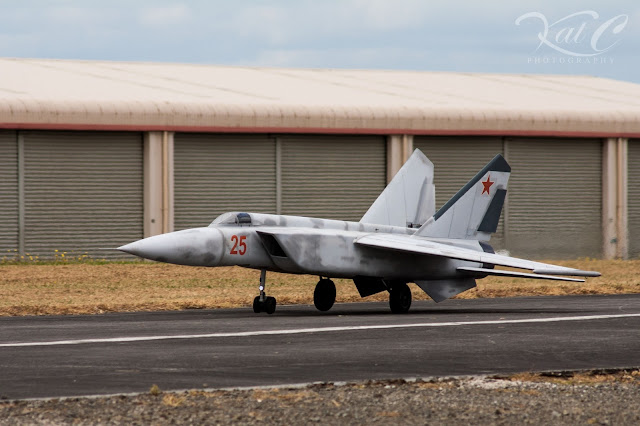 Anyway, enjoy the photos - we have to get something enjoyable out of this, right? 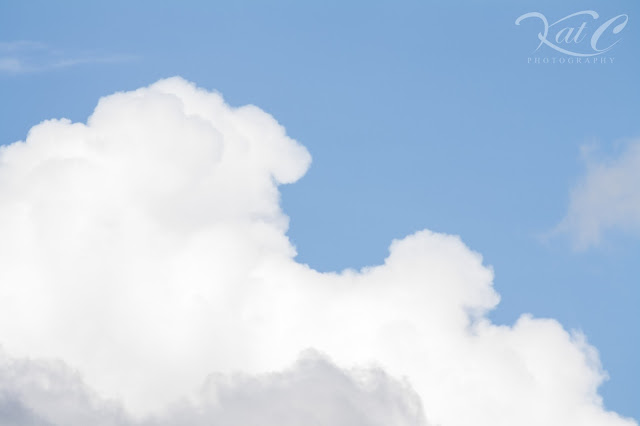