Rhubarb cake - for when you don't have the energy to sew

I was feeling sorry for myself today. My brain wanted to do some sewing, but my body wasn't putting up with that kind of hard labour.

Steph suggested taking some time out for myself, and Megan sent me some kind thoughts regarding cake. Seeing as I tweeted the cake recipe TO my sister the other day, I thought maybe I should do some baking... 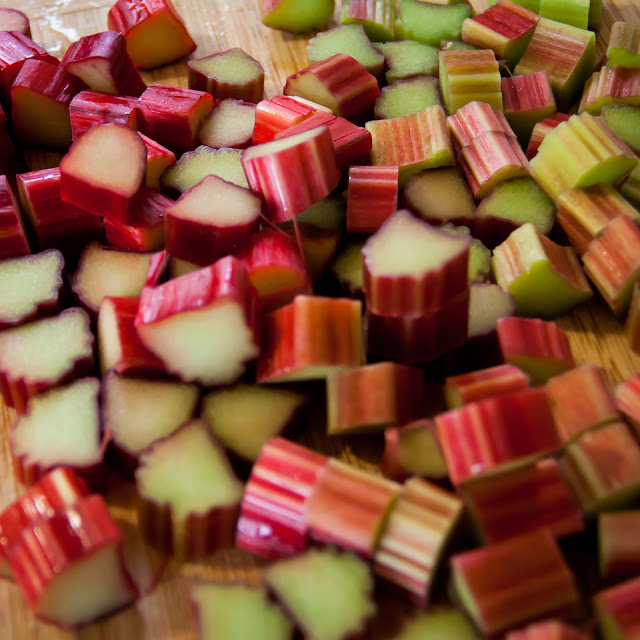 This recipe is not hard. You'll probably have most of the ingredients in your cupboard - I just had to buy some sour cream and some rhubarb. The great thing is that you just use the rhubarb raw... one less step in the process! 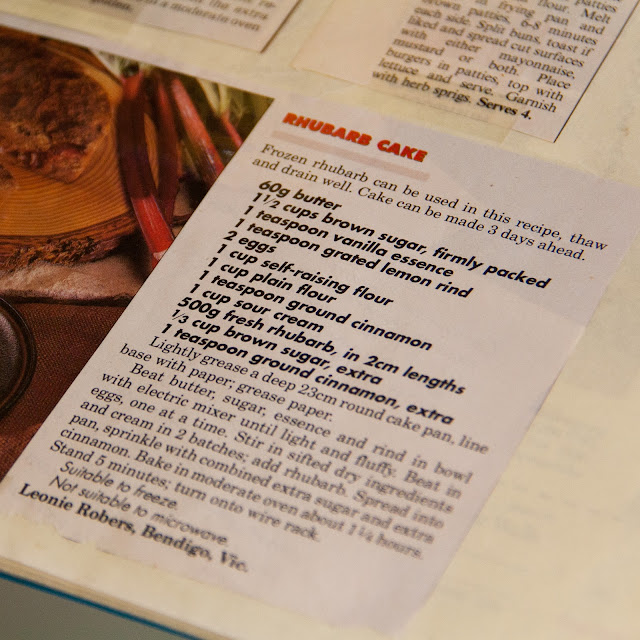 The recipe is perfect as is. I made one modification based on Megan's idea the other night - the recipe went into 16 Texas muffin paper cups. 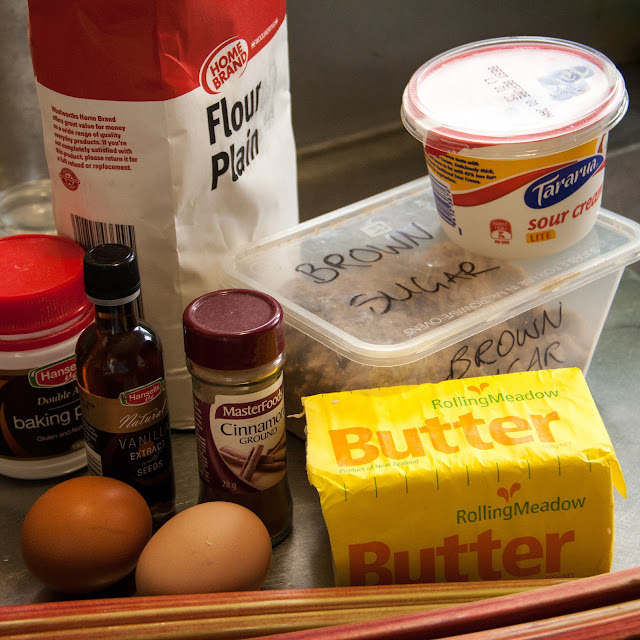 Gather your ingredients and heat your oven to 180°C. I found that three long rhubarb stalks was around 500 grams. I cut them into 1cm pieces instead of 2cm, because I thought this might work better in the smaller cakes. 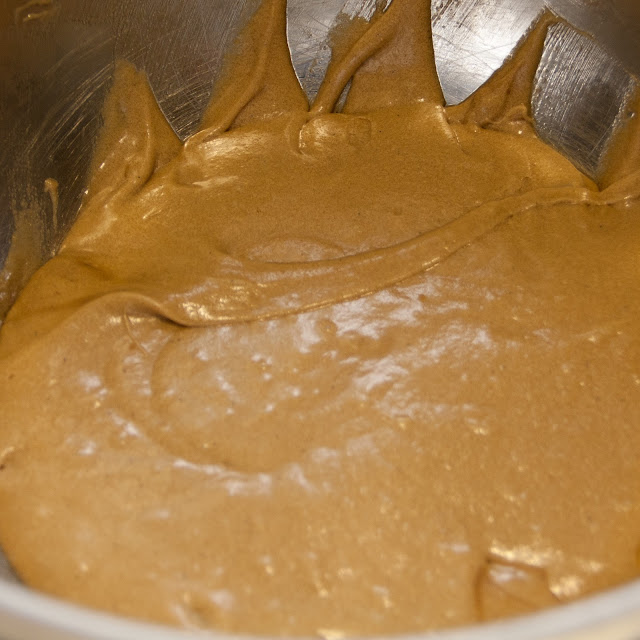 The creamed butter/sugar/eggs mixture will be sloppy and unattractive. Don't worry! 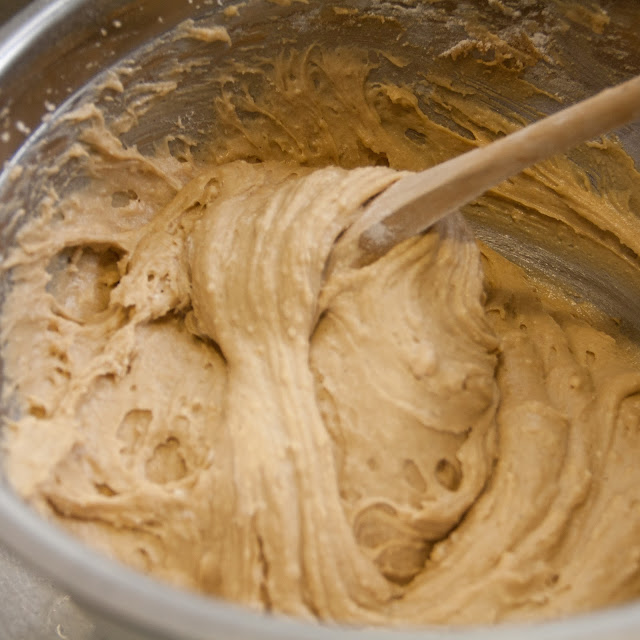 After stirring in the sour cream and dry ingredients, the mixture will be significantly drier than regular cake recipes. Nearly cookie-dough texture. Again, don't worry. When the rhubarb cooks, it will release quite a lot of moisture into the mix.

Then you will stir in the rhubarb pieces and put the mixture into a greased cake tin (or patty pans). Sprinkle the extra brown sugar/cinnamon on top and put the cake in the oven.

Just be aware that if you make smaller cakes, they will take less cooking time than one big cake. Keep an eye on them! The actual cooking time will vary by oven and how big your cakes are. Mine took about an hour. 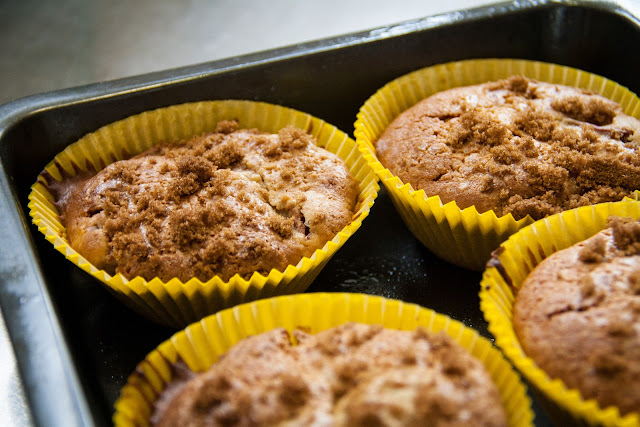