We had our non-engagement party at Sale St bar a few weeks ago. Not that we are non-engaged, just that we weren't/aren't the kind of people to throw ourselves an engagement party. It was the same weekend we were going to have drinks for Chris's 30th birthday anyhow, so we surprised all his friends with the news! 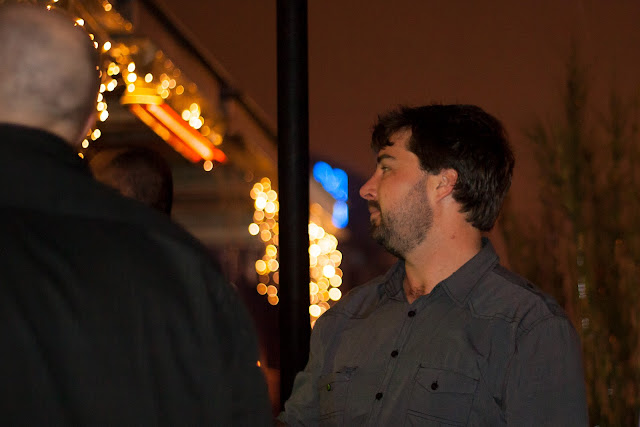 It certainly took the pressure off. 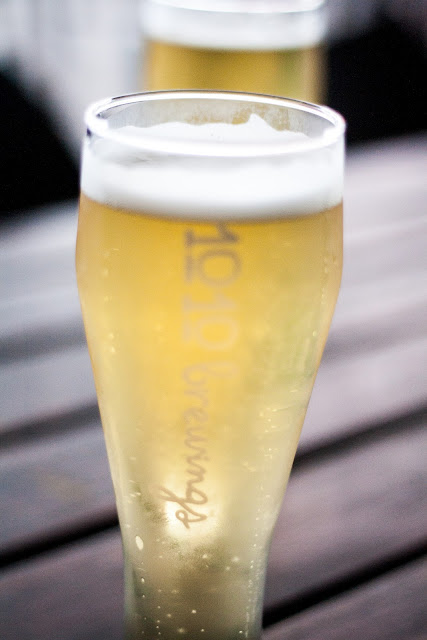 We all drank plenty of the beer from 1010 Brewings, which is made on site by my uncle Mike! 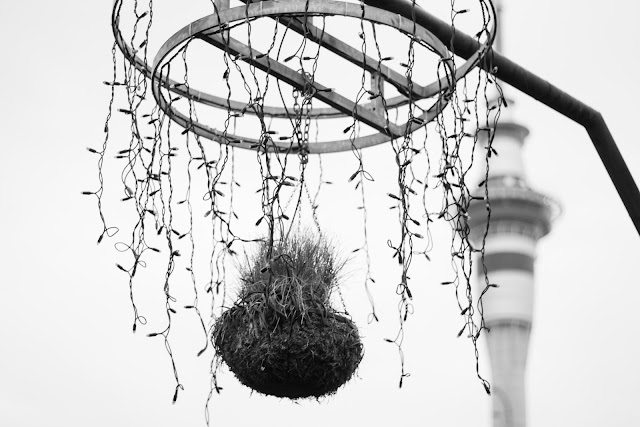 The weather was absolutely miserable. However, that's the joy of springtime in Auckland - you never know what you're going to get.

This weekend just past was a little different. The weather was better, so we went and tried out Chris's latest model aeroplane in the park.

I wore McCalls 6319, which was not a wild success. Nothing tricky about the sewing part, but I don't like how it turned out. I should have made the top a size smaller than the bottom, with an FBA. Pretty sure that would have solved most of the issues. 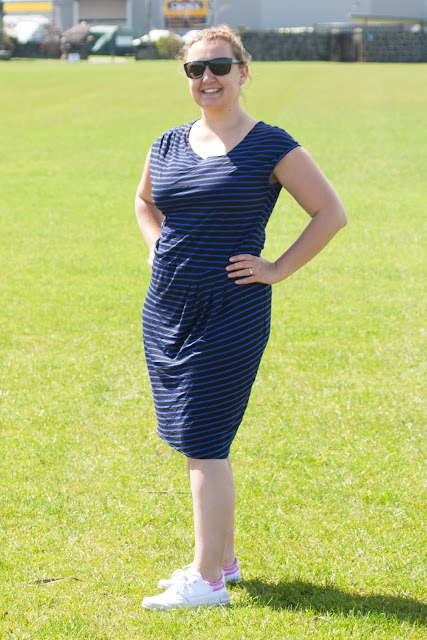 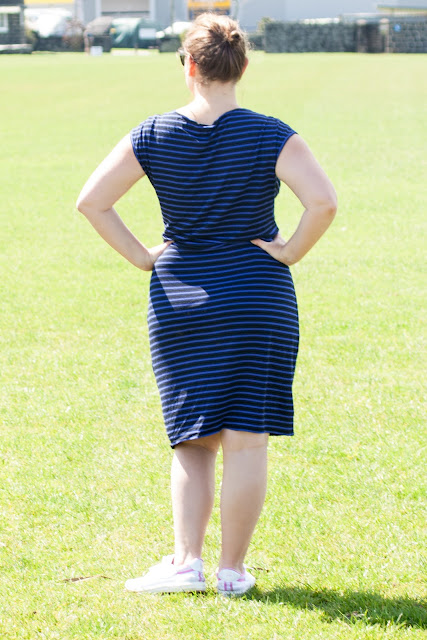 There was a slight aeroplane landing mishap. Fixable, thankfully. 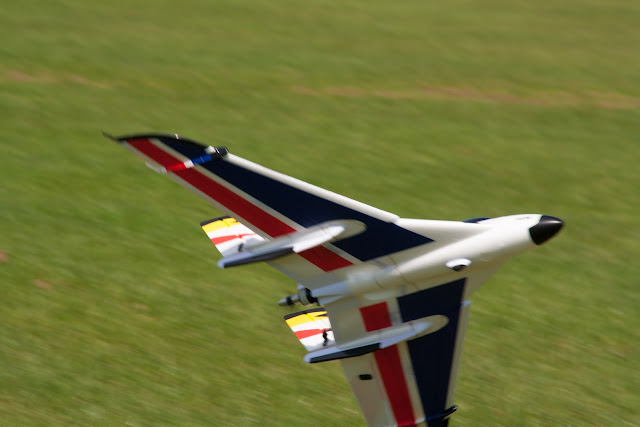 Now it's Wednesday evening, I'm tired, and who knows what might happen this weekend coming? It could be exciting, or prosaic. Shan't know 'til I get there.
at 22:04