Where did I go? 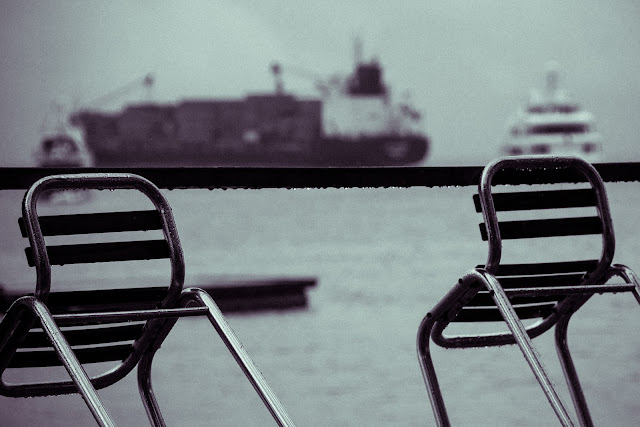 This was the weather we arrived to in Port Vila last week. It was warm, but incredibly... damp. Especially considering that it's dry season!

Chris and I stayed at Iririki Island Resort. It's a lovely place, I definitely recommend it. What they don't tell you is that the island used to be the British Governor's residence - it's still there, just run-down and hidden away. 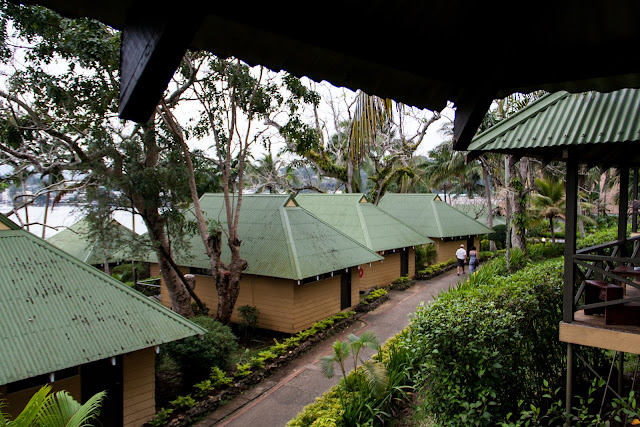 We stayed in a fare - the alternative was to pay far more to stay in one of the newer apartments, but we liked the idea of having a tiny little place to ourselves. 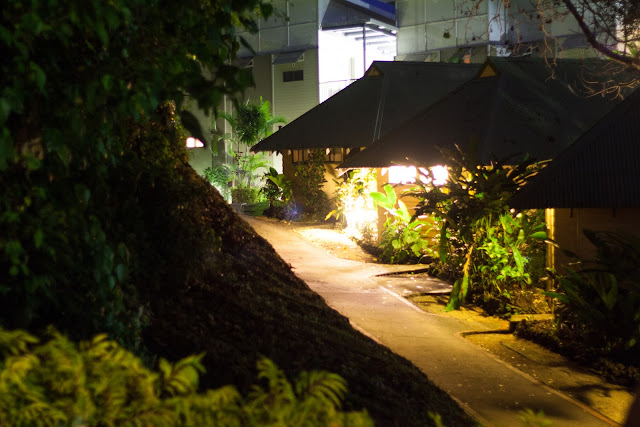 The rooms were tidy and modern, with awesome four-poster beds. There were little steps beside them because they were so high off the ground! 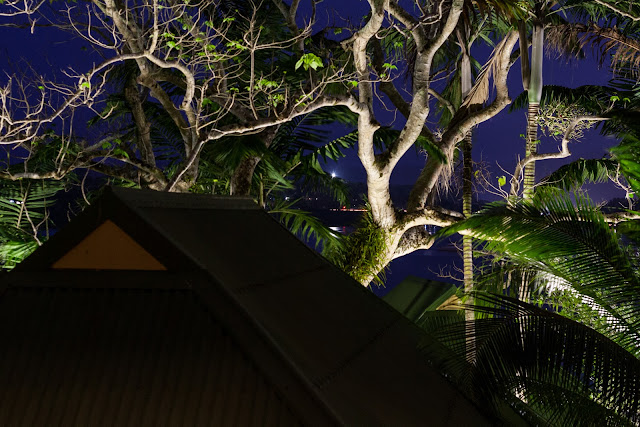