Rather a lot of eating occurred. Breakfast was included at our resort, but that still left about 14 meals that we had to buy elsewhere! 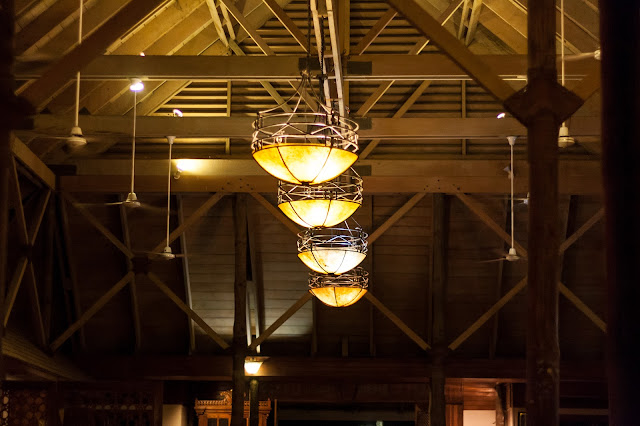 Wonderfully, Michener's Restaurant (named after the author of South Pacific) at our resort was AMAZING. The food was French-influenced, meaning we ate such delights as Provençale-style gnocchi, and escargot. I'll tell you about their desserts in another post... 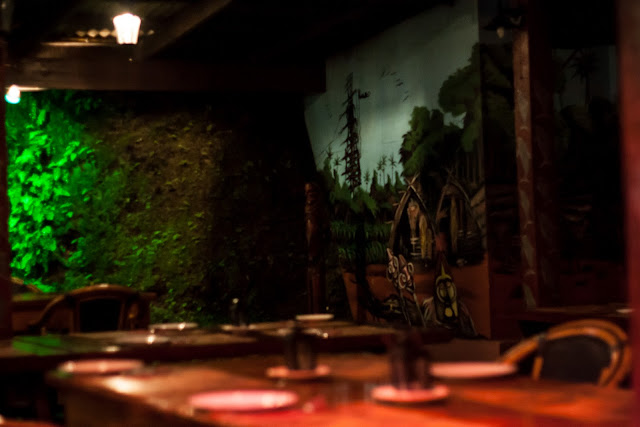 We also ate a couple of meals at the Flaming Bull steakhouse. The back wall is kind of a cliff-face, and there are murals all around. Beef in Vanuatu simply could not be any more organic or free-range. If you go for a drive, you might see your next dinner wandering along the road! They had perfectly cooked steaks, and fresh vegetables and salads.

The vegetables in general were amazing. All the food was extremely fresh, and of a quality I've never known elsewhere. I now know that salted cucumber slices make a great snack! 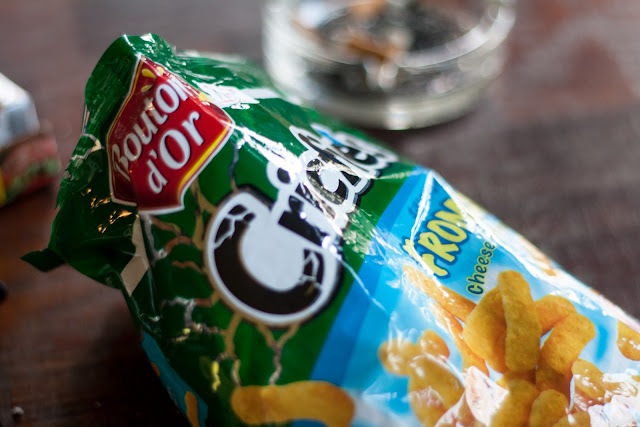 These Cricfies from the French supermarket really tasted of cheese. You can't say that about Twisties...

Meals cost about the same as they would in Australia (meaning they are kind of expensive for those of us who earn New Zealand dollars). Delicious though. Just wait until I tell you about the Toffee Coffee at Michener's!
at 21:40