The saga of the broken laptop

I got them to fix it for free, as it was only one month outside of the warranty. The Consumer Guarantees Act says that items have to be reasonably durable, and I didn't think that a laptop failing after 13 months was reasonable. After all, that would put it's price at nearly $100 a month, which is crazy. 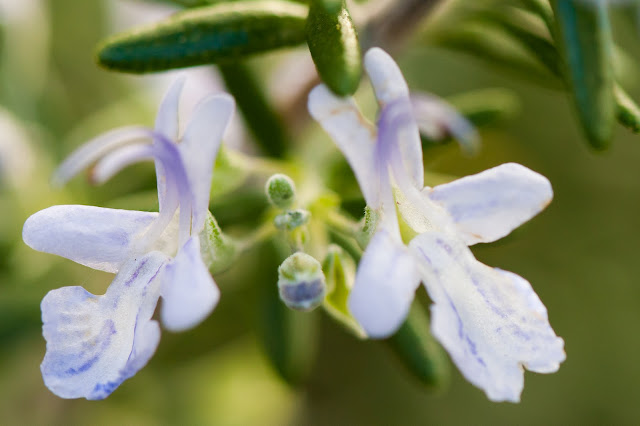 HOWEVER. I didn't get it back until Thursday. The computer tells me a new hard drive was installed on June 23rd, so WTF? That's nearly 2 weeks before they gave it back! The hard drive also now claims to be 583GB instead of 640GB.


Also, they didn't even attempt to restore the system, so I've spent the last few days ringing Adobe, transferring files, and now I'm going to have to repurchase Microsoft Office (as it was a download version I bought through work). Their service receipt claims that I agreed that data would be lost. Um, no I didn't. Thanks a lot, Acer. 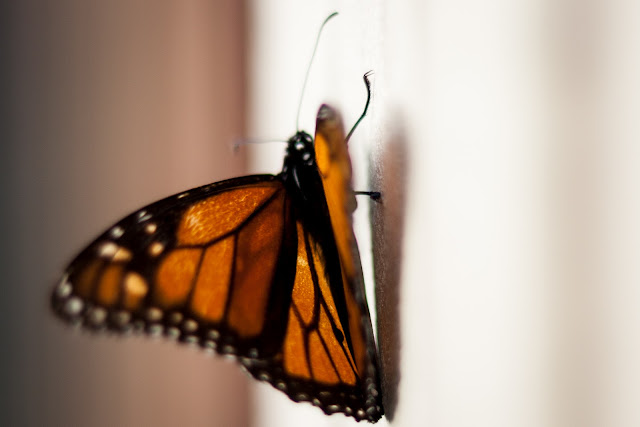 And they didn't bother to install some device drivers. So, for example, my SD card reader wasn't working until *I* downloaded the driver.

Basically, if I'd had to PAY for this service, I'd be even grumpier than I am now. 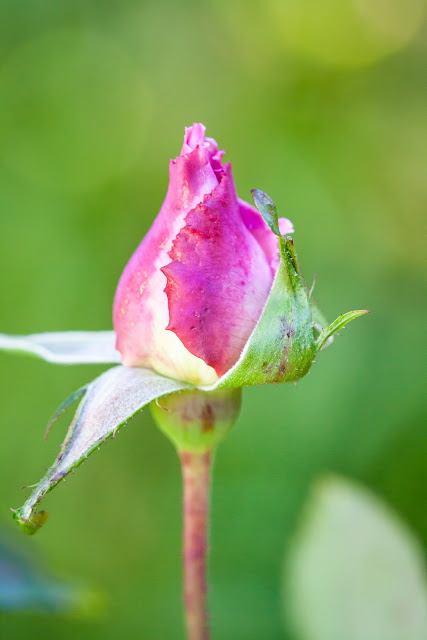 The plus side is that I can now process photos again! Which is why I've scattered a few new ones throughout this post. Also, they are a bit more cheerful than the content I've written!
at 18:01

Email ThisBlogThis!Share to TwitterShare to FacebookShare to Pinterest
Labels: life, riddle me this