I wanted a warming winter dessert, and had a cupboard filled with random things. First, I had an entire shopping bag full of feijoas. I believe they may have been payment for a model aeroplane, or something. I spent a while scooping out the innards, and then baked two things with them.

First, a pudding inspired by the peach madness of 2011. It was great. I bought some vanilla bean yoghurt which wasn't too sweet, and was a lovely companion for the pud.

Also, I spent some money. I tried Snapfish, which is new to me. They had a 40% off sale for photo canvases, so OBVIOUSLY (in the week before payday) the logical thing was to buy a 60cm x 60cm canvas. It's going to look much like this, but bigger: 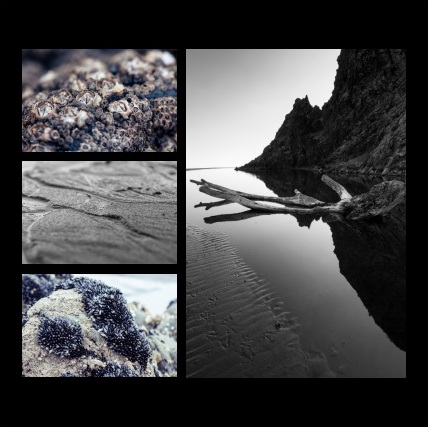 Why? Because we should all spend money we don't have on things we don't need!! Can't wait to have it on my wall.
at 16:24