Karekare Beach - away from the drama

So, even after the irritating car saga, we did end up going to the beach (in Chris's car). We chose Karekare Beach, because neither of us had been before. Apparently it's where they filmed The Piano.

It took probably around an hour to get there, but who's counting? There is a bit of a hike and a shallow creek crossing to walk to the beach, but it's worth it. What an amazing place. This is officially my new favourite beach, and I intend to spend next summer there!! The bonus being that it is quicker to get to from my office. 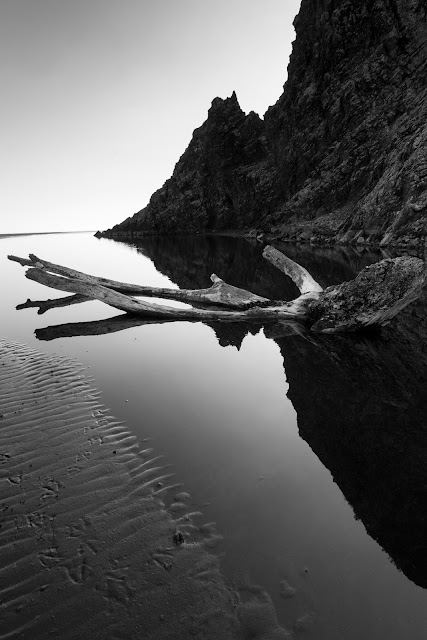 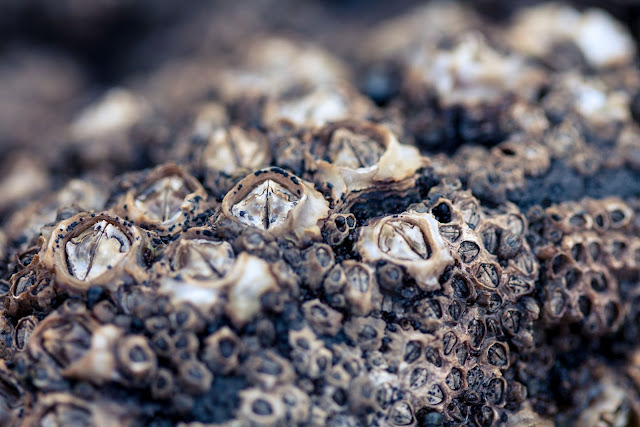 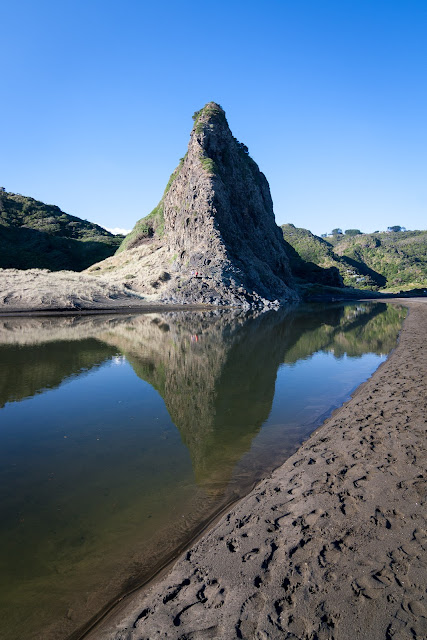 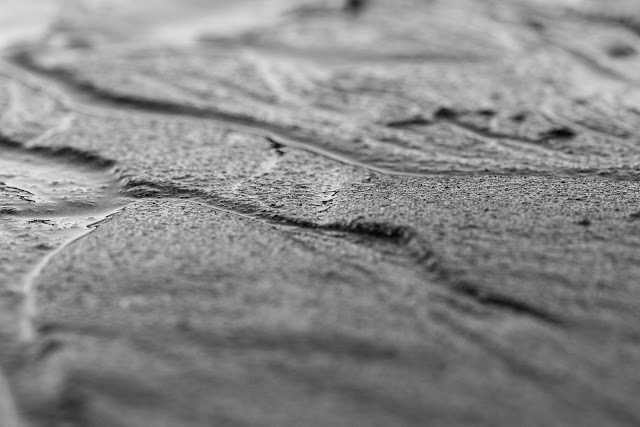 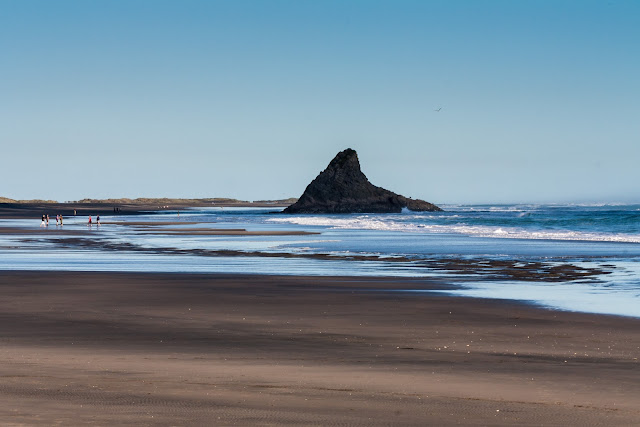 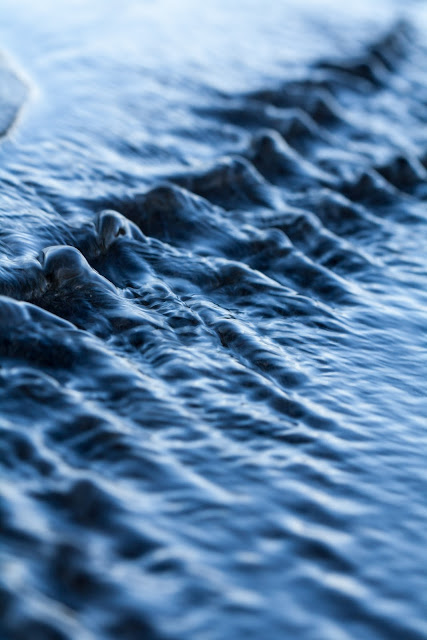 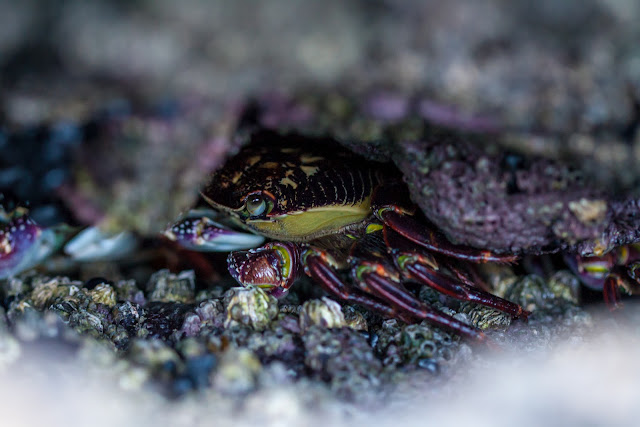 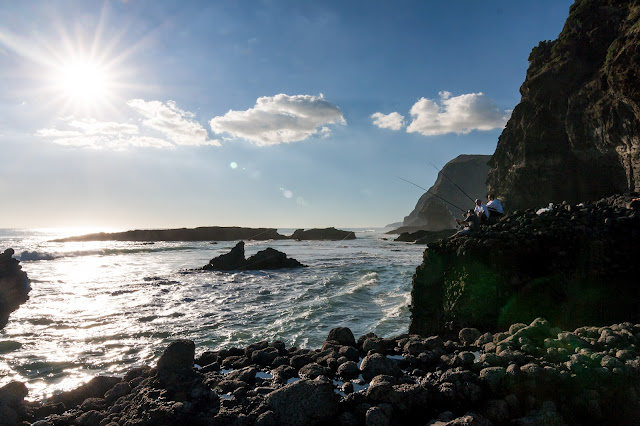