You might notice that the next 6 favourite photos were all taken in the last two months of 2011. I hope this means I'm getting exponentially better ;-)

Also, these don't include any of my photos from the States. I think they deserve their own 'favourites' post! 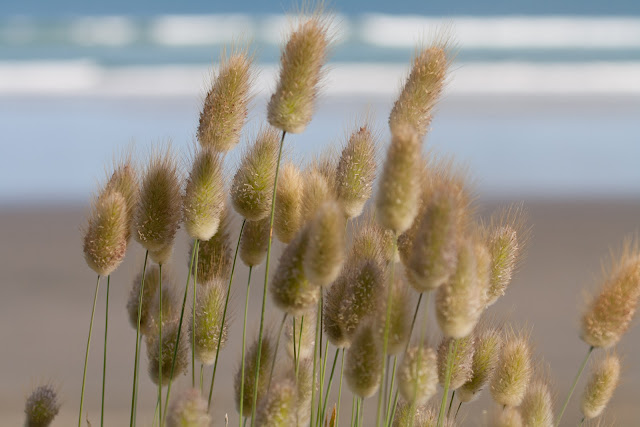 This was during our road trip to Northland. I like the muted tones and the physical softness of the grass. One of my colleagues paid money (!) for an enlargement of this, because she said she finds it peaceful and is something she can imagine having on her wall forever! 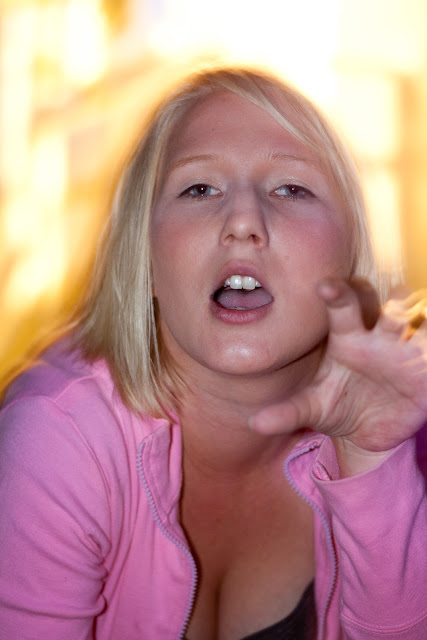 Okay, this is a completely silly photo. I was playing around with shutter speeds and flash. But a little bit of mucking around can be a good thing! I really need to learn how to use flash properly. I have absolutely no knowledge or technique right now. 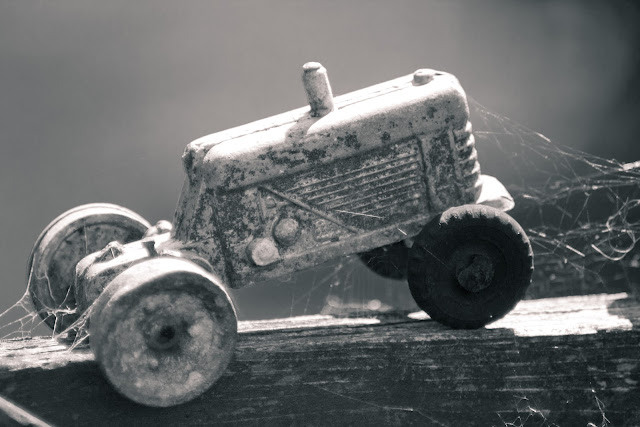 This was a more refined attempt at cross-processing than I have previously made. Firstly, I converted the image to black and white, and then I used a slightly amber tone for the highlights and cyan for the shadows. SUBTLY. I think the spiderwebs make this something special, because they show the 'decay' of the machinery. (yes, I know it's a toy). 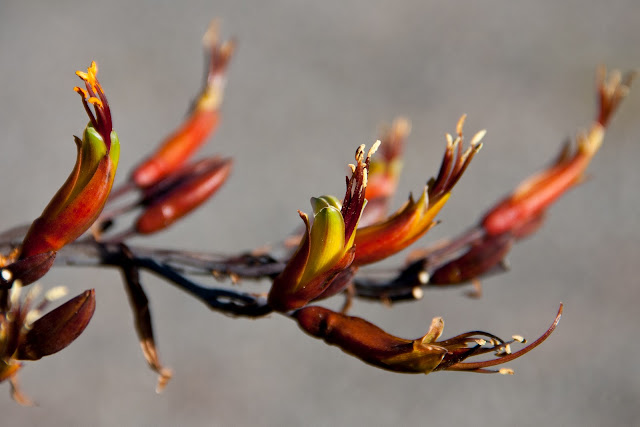 I like the plain background (out of focus concrete) and the unusual colours of the flax flowers. It's not exactly a ground-breaking subject, but I could imagine this one on somebody's wall too. 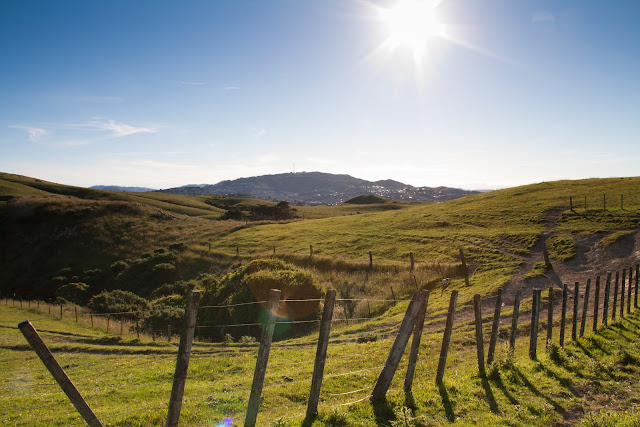 I like the curvy hills and the sun-star with a little lens flare. I find it very hard to capture the innate hilliness of New Zealand, but I think this photograph does an okay job of it. 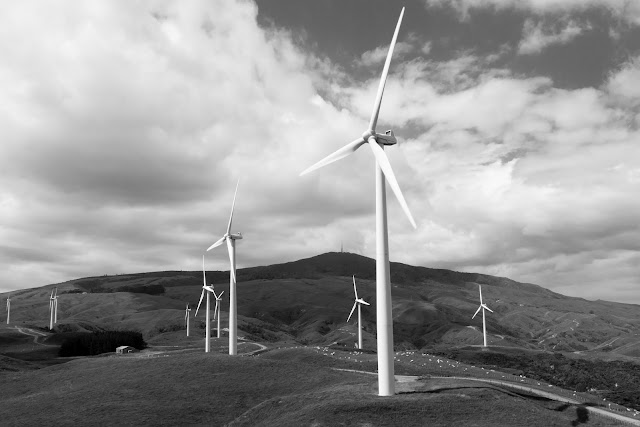 These are just plain old majestic. I don't know that I did the greatest job of capturing their scale (though you can see the shed bottom left). However, this might be one of those times where the subject is what *makes* the photo.

I think there are a few patterns with my photos - I love being outside. Taking detailed photos of toys, or wide-angle landscapes.

It gives me some ideas on what to work on in 2012 - in particular, I want to learn more about flash photography, and people photography. Doesn't mean I'll stop going outside though!

Do you have any aims for developing your hobbies in 2012? Any thoughts on the photos?
at 20:34

Email ThisBlogThis!Share to TwitterShare to FacebookShare to Pinterest
Labels: photography