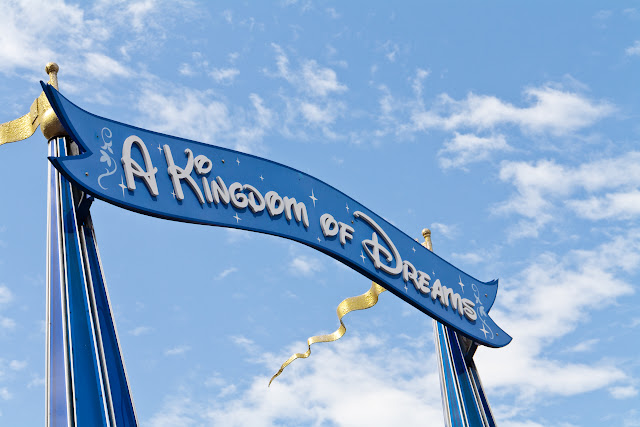 Oh, it's magic alright. And NUTS!


You know, I went to Florida hoping to see some People of Walmart. But no. The people in Walmart were just normal people shopping inside a giant freakin' shed. It's the people of DISNEYWORLD who are kind of strange... 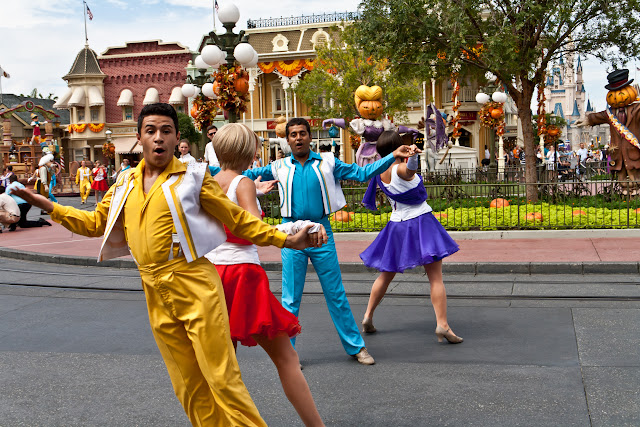 There were the children. Oddly... happy! Seriously, I did not see a single child crying or whinging all day. To be fair, we were there at the tail end of a hurricane, so it was too wet for many children to be there at all. But it was nice that they were all enjoying themselves! 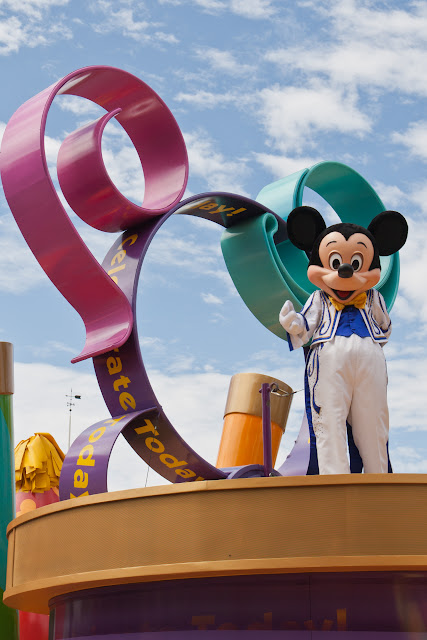 Then there were the fat people. Look, I don't mind that people are fat. Everyone is different. But the sheer number of people who hired mobility scooters purely because their legs wouldn't support them - it's really worrying. It's good that Disney can cater for everyone, but I'm genuinely concerned that people's legs won't hold them up for more than a couple of minutes at a time... 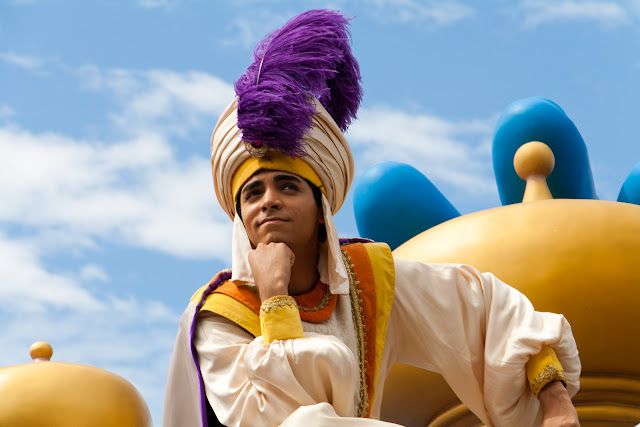 And there were the staff. Strange, but in the nicest possible way! The security there was very similar to LAX - they went through every inch of my bag, fingerprinted me (seriously), and then let us in. But they did it with SMILES!! Truly, I think the LAX staff should be trained by Disney. 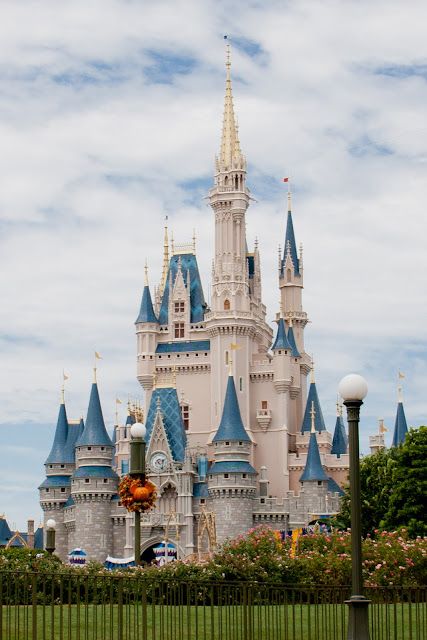 But what did we do there? Rides, of course. And I ate my first ever chilli dog. It was a crazy, zany place, but I'm so glad we went! 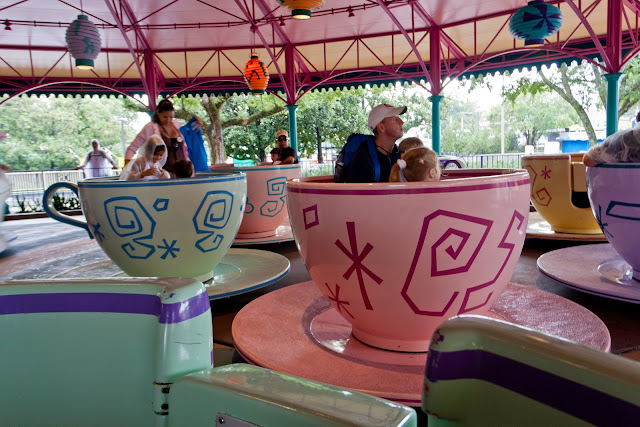 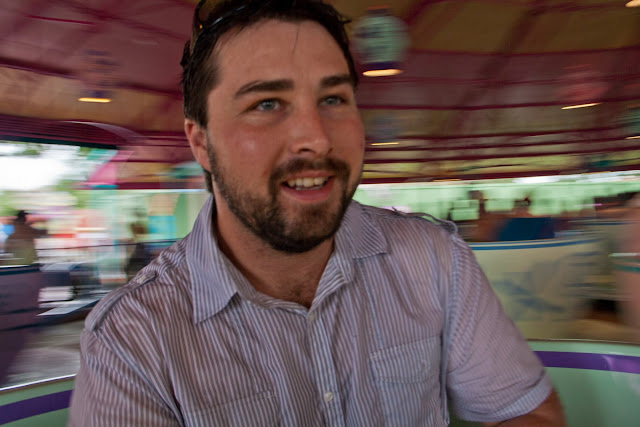 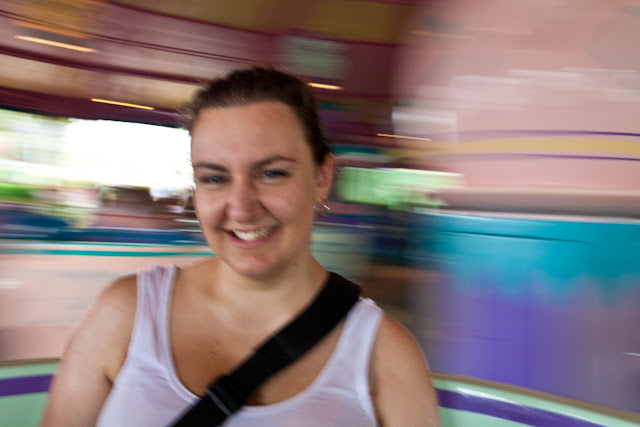