Getting to know Orlando

After about 27 hours of travel, we arrived in Orlando. The first thing that hit us was the humidity - well, it is the end of wet season. We grabbed the keys to our Dodge Challenger, and it was time to hit the road!

A colleague had very helpfully lent us his American GPS, and we had to do a crash course in driving on the 'wrong' side of the road. Thankfully no literal crashes! First stop - food. We came across a McDonalds and figured that was close enough.

The deal of the day was 2-for-$3 'bacon and egg biscuits' - well, NOW I know that a biscuit is a scone! It was delicious, which makes me suspect it is now slowly killing me.

Our motel cost $29.95 per night - and was much better than you would imagine for the price. It's in a kind of gangsta area, but the upside is things like this: 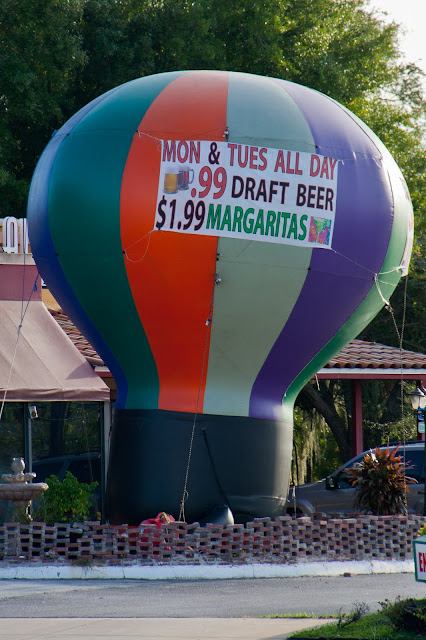 Yeah, it was good. Wouldn't really want to wander the streets at night though - I think the number of pawn shops is directly proportional to the scariness! 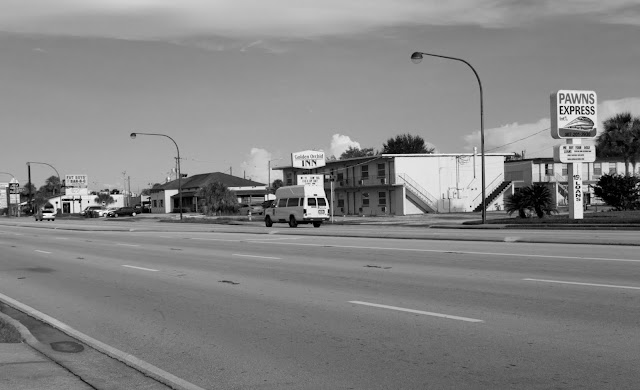 Our first dinner... if we weren't so tired, we would have tried harder. Revolting... 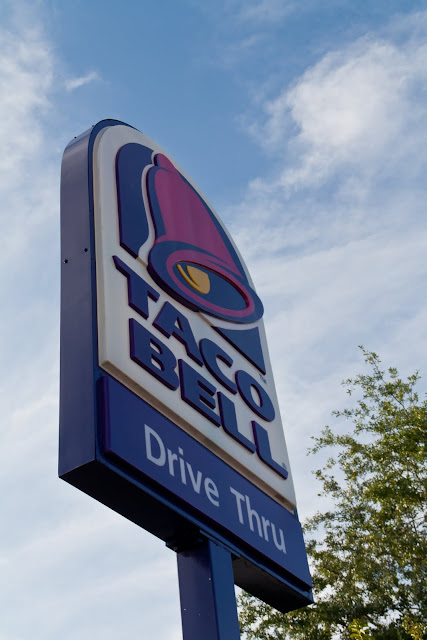 But it was all made better by the fact that six of these cost $5.99! 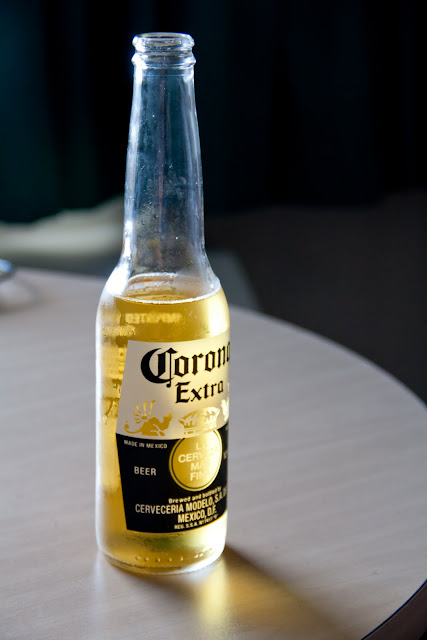 Email ThisBlogThis!Share to TwitterShare to FacebookShare to Pinterest
Labels: not New Zealand