Well, it's away from home. We're heading up there tomorrow night to stay at our friend's place. It's actually the first town I lived in New Zealand, because it's where my first job was! I had a very swish serviced apartment at the only high-rise building in town. But that's not the awesome thing... 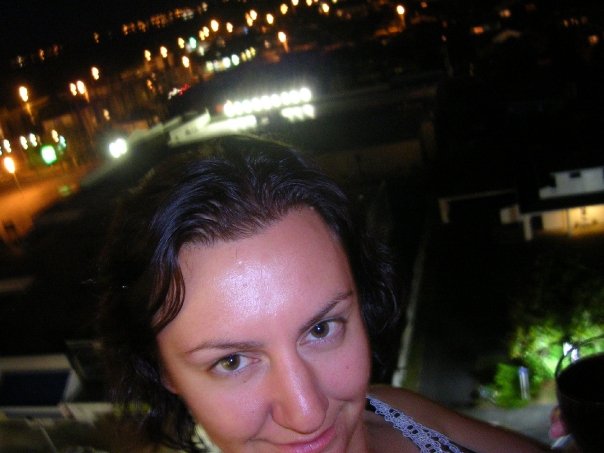 But what is really awesome about Orewa? A little while after we started 'dating' (inverted commas because we were flatmates and therefore lived together), we went to a 21st party for one of my colleagues and stayed in Orewa. This is what we wore: 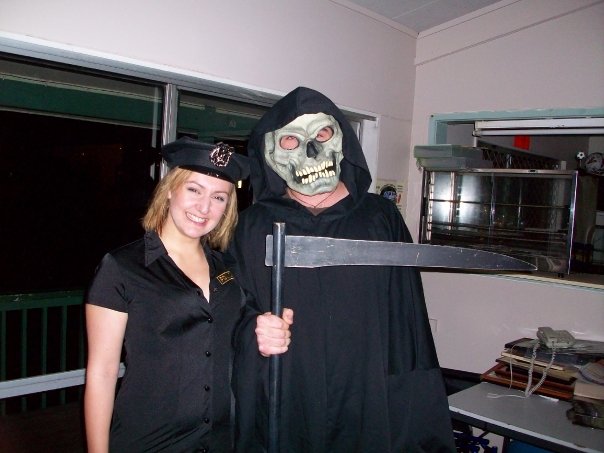 Because it was a costume party, not because we are nuts. However, wearing odd outfits is also not the (only) awesome thing.

In Orewa, we made a commitment to love each other, which we have maintained for quite a few years now!