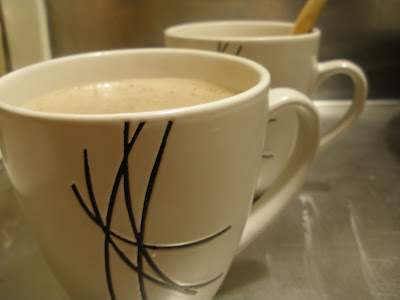 No, it's not spicy. But feel free to throw in some chilli powder if you like!


Simple: boil it all in a saucepan until the chocolate is melted and mixed through. Take out the cinnamon stick and vanilla bean. Whisk until frothy.

*Don't use powdered cinnamon, if possible. It will make your drink gritty. In fact, maybe you could also stir it with a dried whole chilli instead of chilli powder for spice... now that's thinking! 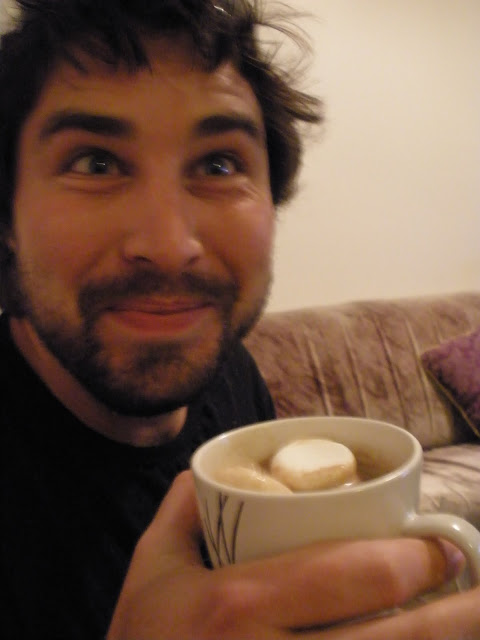