You'd think that Australia and New Zealand would have similar foods available, given their almost identical cultural backgrounds, and their proximity to each other.

However, I get the occasional craving which cannot be satisfied by the supermarkets of Auckland. I've long lamented the lack of Choc Ripple biscuits, but here are a few other things I managed to sneak in while back in Melbourne:


Cordial. There is only some powdered rubbish called "Raro" here in New Zealand. I don't know why they haven't discovered the joys of Cottee's Coola cordial! 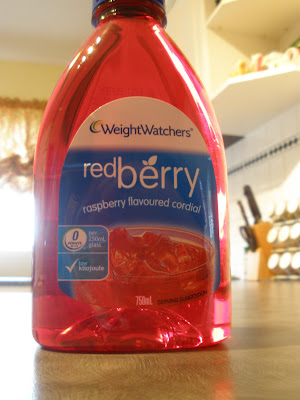 Kangaroo. You can sometimes get it frozen in New Zealand, but I don't think it freezes well. Also, it is priced as a 'gourmet' meat. I prefer it to cost just slightly more than dog food (!) so I had a speck of it for lunch one day. 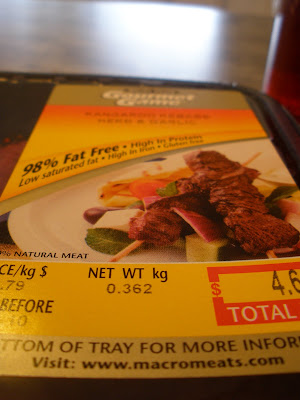 Dimmies (dim sims). Marathon are the best brand. I thought for a very long time (e.g. until I Googled it) that these were Chinese. In fact, they were invented in Melbourne. Huh.

Bananas. Of course, you can buy similar looking yellow fruits here. However, something seems to happen to them between Ecuador/Philippines and Auckland, and they taste like crap. Nothing like a good Queensland banana. Remember the "Banana Famine of 2006"?? I was one of those crazy people prepared to buy the bananas at $16/kg when they came back on the market. 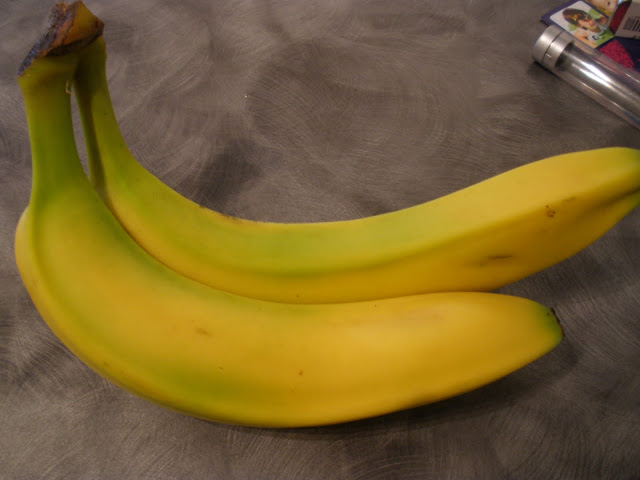